Get the .IO Domain Name from Hover

Hover offers the .IO domain name to help you launch that startup or tech company today. We know you're waiting for that last tweak in the code, the final spot of copy, and the resounding affirmation from your team that it's ready. Don't lose focus - your launch is so close! Many technology, SAAS, and startup companies have adopted the .IO domain name to represent their brand online. With the growing popularity amongst startups to own this short, quirky domain name, many companies have snatched theirs up - are you one of them? Get that new marvel in tech and software launched and grab your company's awesome name while you're at it.

Despite the fact that .IO is a Country Code Top-Level Domain, meant to represent the British Indian Ocean Territory, it has no restrictions on use, meaning anyone can use the domain name. It has peaked the interest of the tech community, as .IO appears representative of the computer sciences, with IO representing the term "Input/Output." Google Ads targets the domain name as a Generic Top-Level Domain, since their users associate it with generic use, rather than the territory. It has had high adoption amongst the tech and startup community as a cool, new extension.

Why own the .IO Domain Name

.IO domains power the next generation of tech websites. While .IO is the official Top-Level Domain (TLD) for the British Indian Ocean Territory, .IO has become increasingly popular among startups and tech websites. It’s short, memorable, and associated with technology, software, and startups. There are still many short .IO domain names waiting to be registered, increasing your chances of finding the perfect domain name for your website. Register your .IO on Hover today!

A Little History about .IO

The .IO domain name is owned by the Internet Computer Bureau, a registry based out of the United Kingdom. The .IO domain extension has existed since 1997, and the first owner of a .IO website address was actually Levi Strauss & Co., who registered the domain LEVI.IO in 1998. Third-level domains, such as "webaddress.com.io", can only be registered by inhabitants of the Indian Oceans territory. The .IO Top-Level Domain has been popularized by the tech community due to its short, snappy name and the fact that it is reminiscent of I/O (terminology for Input/Output).

Restrictions on .IO The .IO domain name extension is available for registration by anyone without restriction. 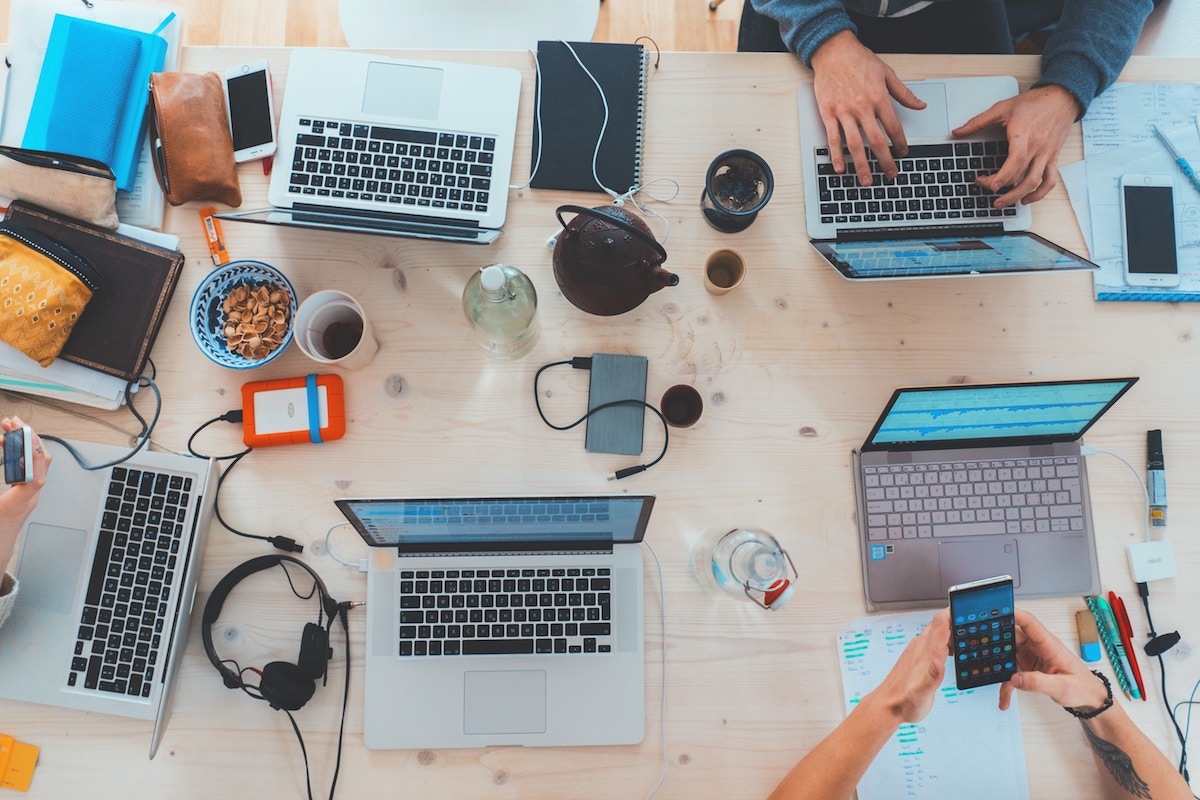 .IO Domain Name for your Startup

You've got the hottest startup on the market. What better way to show that off than on a .IO domain name? Get your startup the .IO domain name you've been searching for.

Instil trust in your audience by putting your new tech company on a .IO domain name. You can also grab the .IO domain name for brand protection, if you already own other domain names.

Your company offers software as a service to solve business to business problems. Put your solution on a .IO domain name extension.

Many people love having a domain name that ends the same as their brand name does. A DomainHack or Domain Word Hack is when the domain name combines it’s main word with it’s extension to form an entire word. As an example, if you own a brand called Pistachio, you can own PISTACH.IO - pretty neat!

.IO Domain Name for YOU

You're an entrepreneur making waves in the tech industry. Grab your name on a .IO domain name to make it known.

What do I get with my .IO domain?